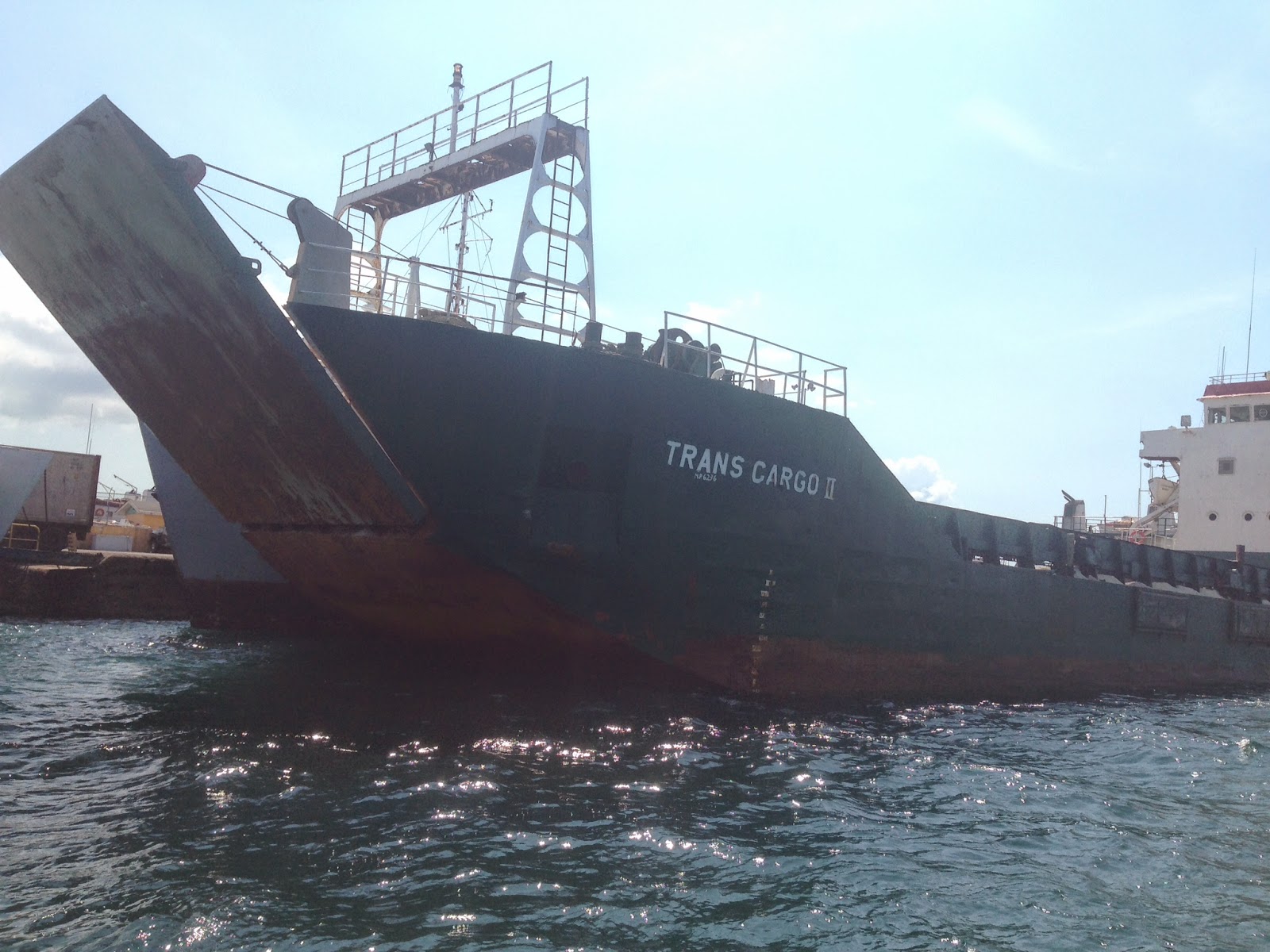 Photo source: author, thanks to his brother John Wiberg of “Shoal Shaker”

MAILBOAT NAME: M/V Trans Cargo II
PAST NAMES: not known
DIMENSIONS: 191′ long, 46′ wide, 1,015 gross registered tons, 1,400 cargo capacity (DWT)  tons, IMO # 8515960, Ro/Ro & passenger ferry/landing craft, flagged to Bahamas
CONSTRUCTION: steel
YEAR BUILT: 1986
BUILDER: Mickon Shipbuilders, Singapore, Republic of Singapore, southeast Asia
EARLY CAREER: believed to be trading in Bahamas since it was launched
BAHAMAS CAREER: believed to carry freight among the islands rather than strictly mail and passengers, as this vessel does not appear on the mailboat schedule put out by the Dock Master.
CAPTAIN: Captain David Hyde of Roatan, Honduras
OWNERS: Pirate’s Well Investments, which is part of the Taylor Corporation presently held by brothers Capt. Eddins Taylor, Mr. Elvin Taylor and Capt. Limos Taylor, of PO Box 7461, Mount Royal Avenue & Clifton Street, Nassau, Bahamas.
NOTES: According to an interview with Capt. Eddins Taylor, the vessel was purchased from Egypt and delivered to the Bahamas with an Egyptian crew on board, as well as the nephew of the new Bahamian owners. She was originally purchased to carry fuel for the BEC or Bahamas Electricity Corporation, but when another firm won out that contract she carried cargoes such as aggregate and sand from Freeport Grand Bahama to a new development in Bimini. 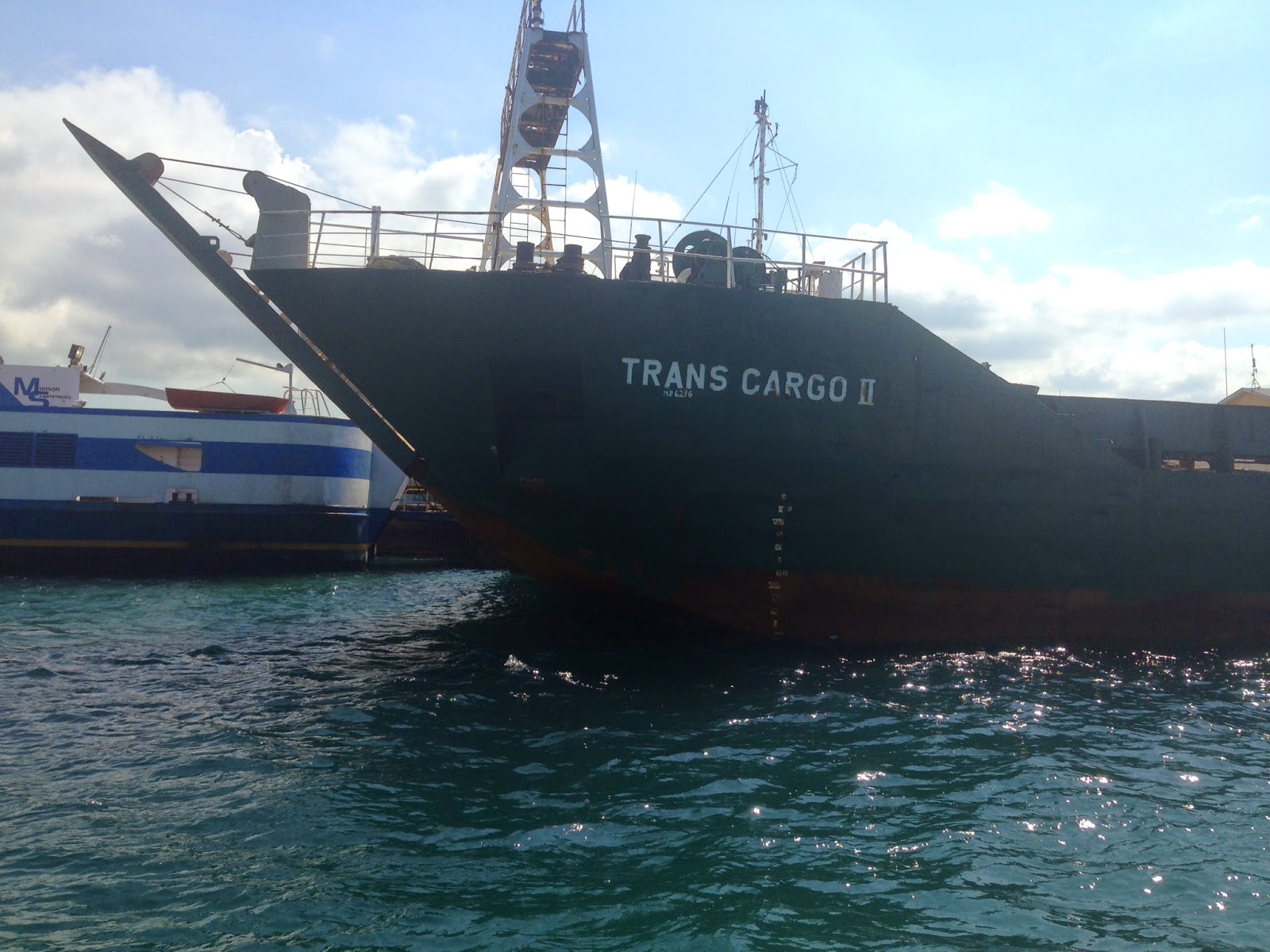