Skip to content
U-Boats of New England: The Angelus 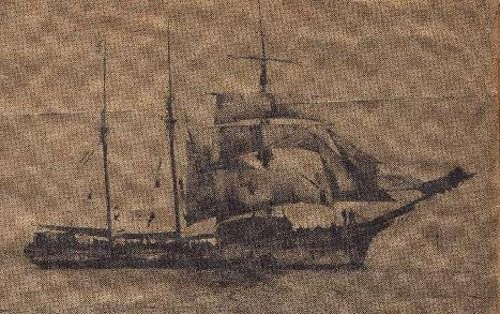