Here is a photo of Mr. Richard Campbell Roberts, namesake of the mailboat which his father Sir George William Kelly Roberts of Eleuthera and Nassau, had built in 1937. Mr. Roberts very kindly met with the author as well as Mrs. Susan Roberts, his sister-in-law and wife of Noel, in March 2016. 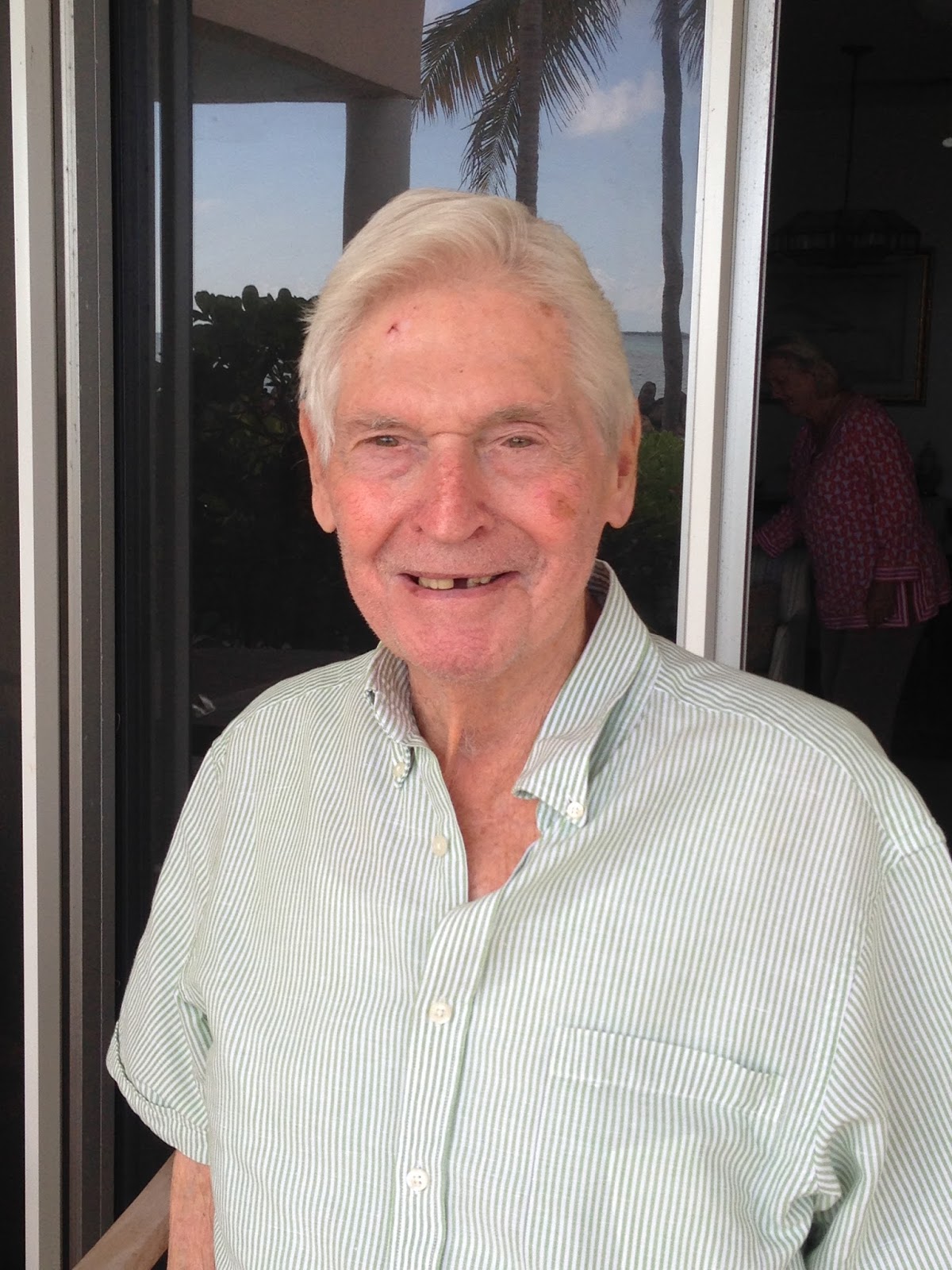