Very rare painting of the M/V NOEL ROBERTS shared graciously by the widow of her namesake, Mrs. Susan Roberts of the UK & Nassau. Because the images were all framed and due to time constraints and fear of damaging the originals, the author simply photographed the images through glass, with the result that quality is compromised in some images, particularly those of the launch of the Noel Roberts in Harbour Island in 1943.

Hopefully you can still appreciate the 5 images at bottom which are rare and original, and show the vessel BA 2 being used as a tug to take the wooden hull of the Noel Roberts from Harbour Island to Nassau where Symonette Shipyards embedded marine diesel/s in her. Enjoy! 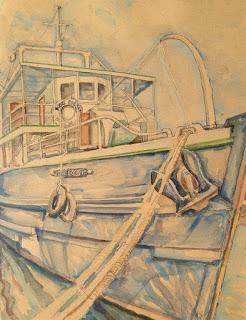 CAPTAINS: not known
FATE: served at least 18 years, as is listed in the 1957 edition of the “Mercantile Navy List and Maritime Directory,” of that year (Her Majesty’s Stationery Office, London, 1957). 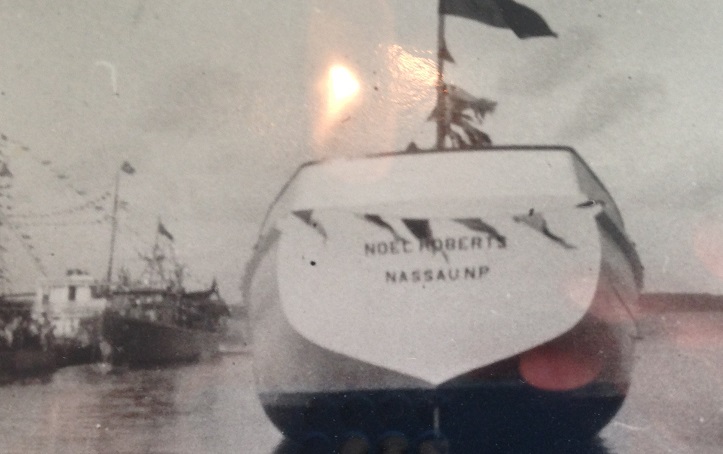 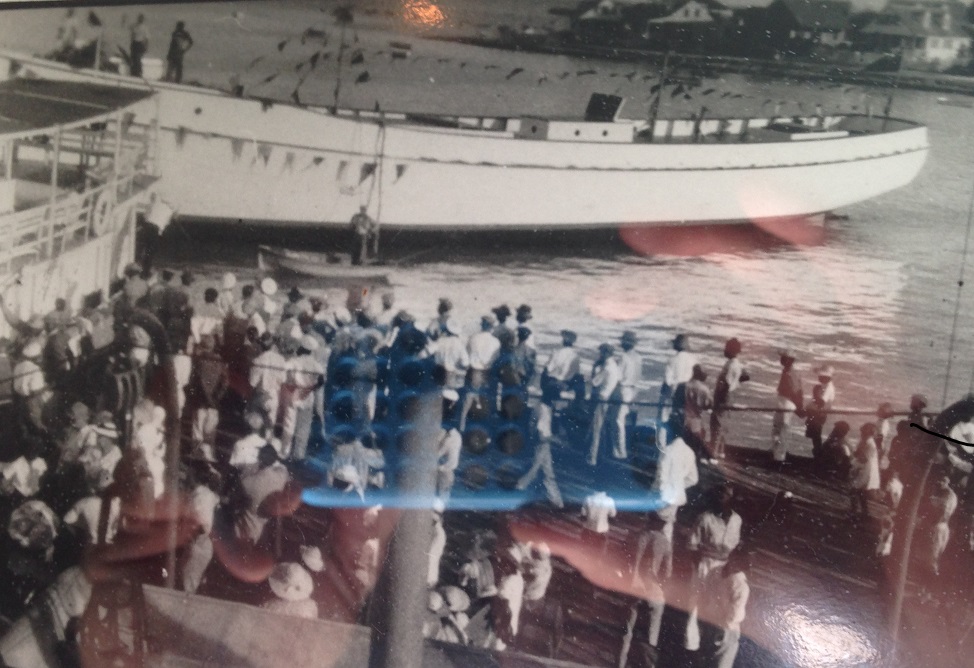 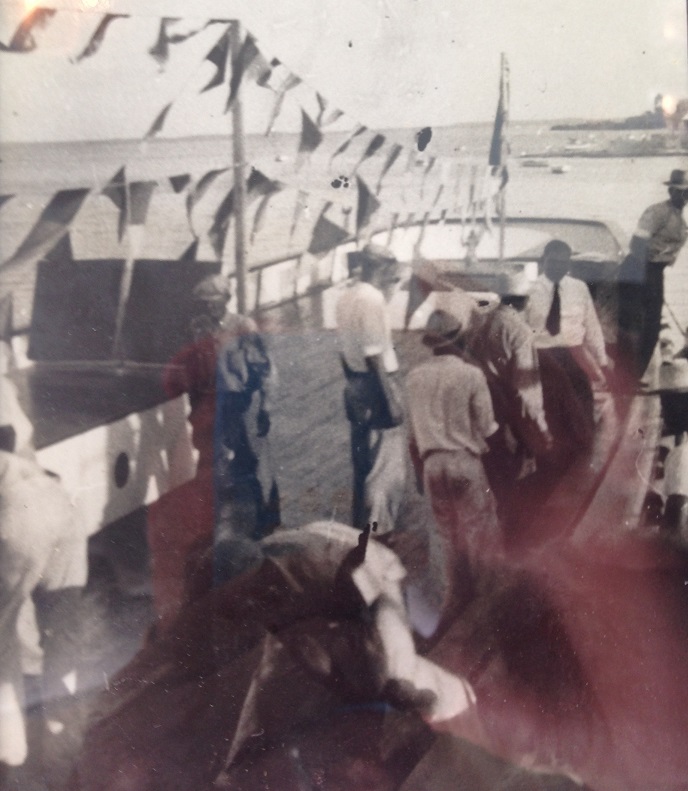 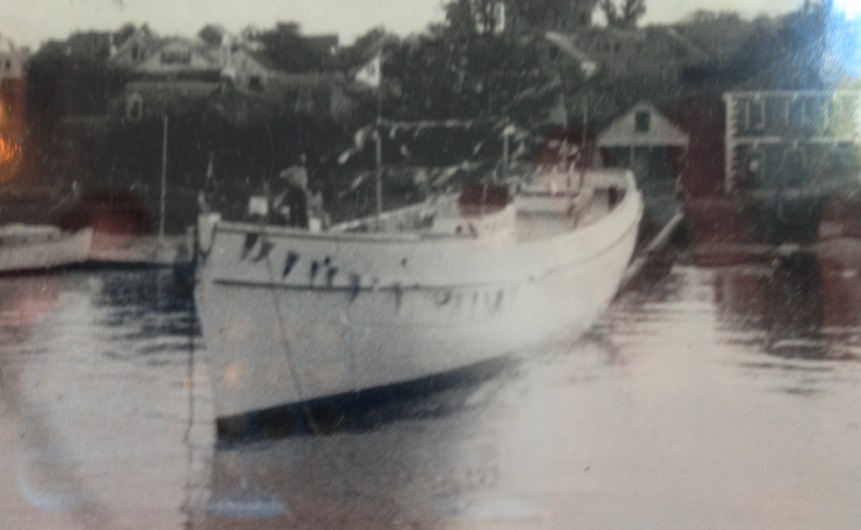