BAHAMAS CAREER: served as mailboat from Nassau to unknown Bahama Islands  CAPTAINS: not knownOWNERS: between 1990 and 1999 Trans-Bahama Shipping Limited, possibly also Mail & Ferry Services M.V.B.S. appears to have owned her when she was M/V Jeleta

FATE: Deliberately scuttled off Nassau on 22 June 1999. According to “What’s On Bahamas” is now a dive site and wreck off the coast of Atoll Island / Cay northeast of Nassau – http://www.whatsonbahamas.com/features.php?cmd=view&id=1084&pre=y 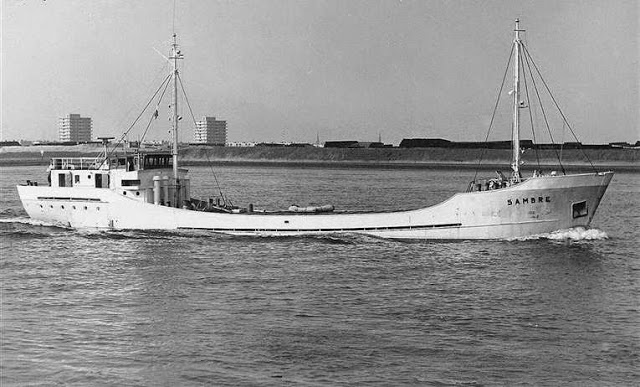