MAILBOAT NAME: M/V Willaurie
PAST NAMES: M/V Willmary
DIMENSIONS: 138′ long X 25′ wide, 199 GRT (gross registered tons), 376 DWT deadweight tons carrying capacity, single engine, single propeller, 290 hp MAK engine from Germany, service speed 8.5 knots, IMO # 6622317
CONSTRUCTION: steel
YEAR BUILT:1966 – completed November 1966
BUILDER: Hoogezand SW of Hoogezand, Netherlands, yard # 134
EARLY CAREER: sold from Netherlands to the UK, it was used for coastal trades to ports like Goole, Charlestown, Hartlepool and Fulham in England
BAHAMAS CAREER: In 1980 her classification by Lloyds Register was withdrawn and her flag changed from UK presumably to Nassau. While in the Bahamas she served Rum Cay, San Salvador, and Cat Island in the southeastern Bahamas from Nassau, presumably from 1980 – 1988.
CAPTAIN: her final skipper was Stuart Cove who turned her into a dive site on 26 Dec. 1988
FATE: Whilst carrying passengers and freight among the Bahama Islands on the 2nd of August 1980 the vessel experienced engine trouble and passengers were taken aboard Royal Bahamas Defense Force vessel/s. Apparently the ship was berthed at Potter’s Cay for years, for in 1988 it was reported foundered, or at least partially sunk, there. It was raised and was being towed west when in heavy seas the tow line parted. The towing vessel managed to get the Willaurie to Clifton Pier where it sank. Then local dive operator Stuart Cove patched her enough to be towed several miles west to a point Southeast of Goulding Cay on the extreme west of New Providence, where he sank her as a diving attraction the day after Christmas, 1988.
OWNERS: at first Antler Limited, London UK, then W. B. Hart, Nassau, NP Bahamas
NOTES: The vessel had a very low freeboard, suitable for coastal waters but less so for open ocean passages to places like the Southern Bahamas. I recall as a child and teen seeing her at Potter’s Cay and to me the vessel epitomized the “rustbucket” component of the mailboat fleet, waiting to die. At the same time her European lineage was clear, giving her an exotic air. 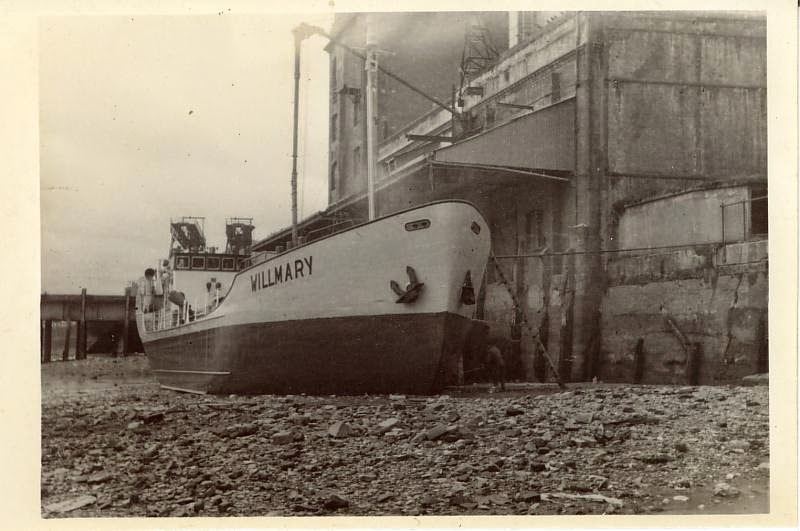 In the early 1980s in a Ministry of Transport & Aviation there are entries for both “Proposed mail boat M/V Will Mary” and “Contract mail service Will Laurie Vol. 2”
Source: http://mtaintranet.weebly.com/uploads/1/5/6/6/15660628/mailboats.pdf 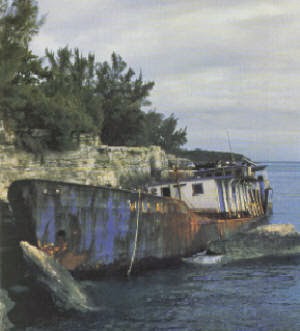 “The wreck is now lying in 50 feet of water. Her hull is upright, sitting on top of a reef. This recently sunk wreck has not had enough time to develop a full coat of marine growth, but it looks promising that one day she’ll become an excellent dive site” 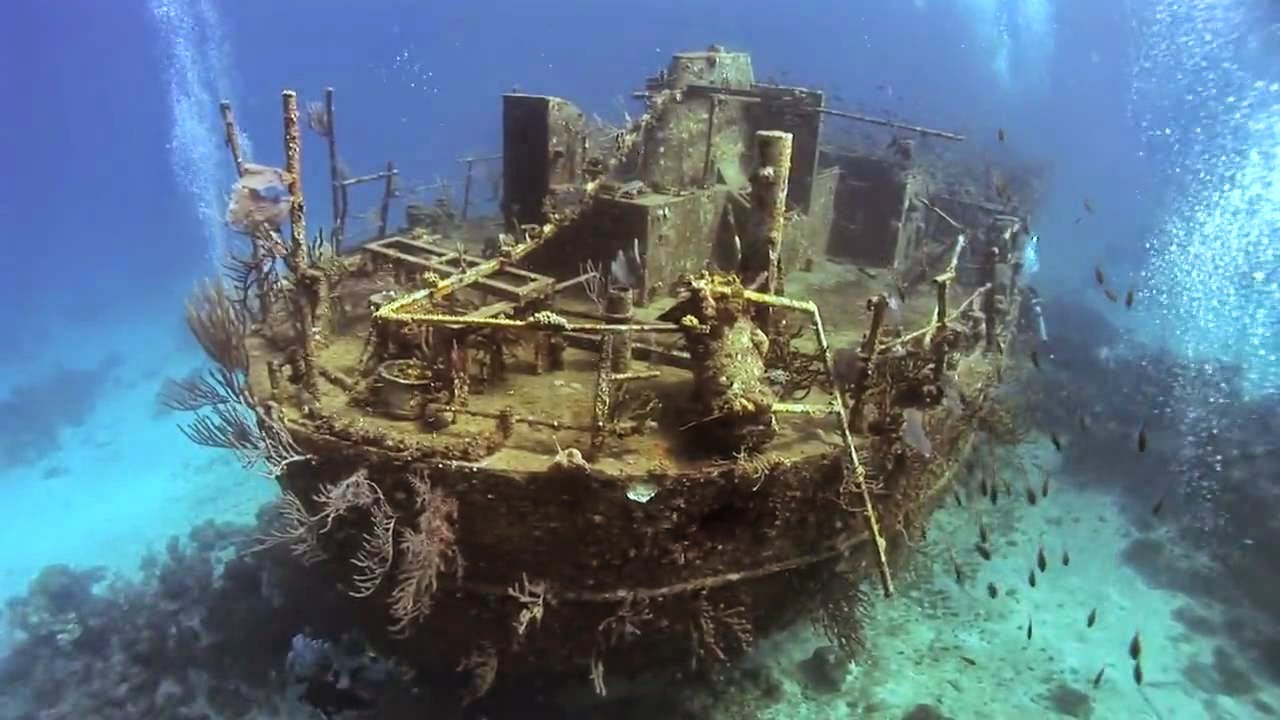 The Willaurie wreck, Nassau. In the over 25 years since it was sunk it has become a premier dive site.
Source: http://i.ytimg.com/vi/xV7Z2YNC-Cc/maxresdefault.jpg