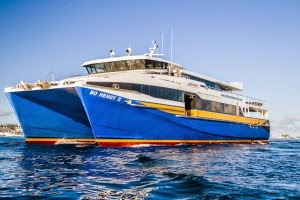 M/V Bo Hengy, in an image from the Bahamas Ferries website, http://bahamasferries.com/fleet/

See notes on the three other vessels owned/operated by Bahamas Ferries, as well as the previous Bo Hengy which is now the M/V Red Jet 5 under the UK flag.
From the owner’s website: 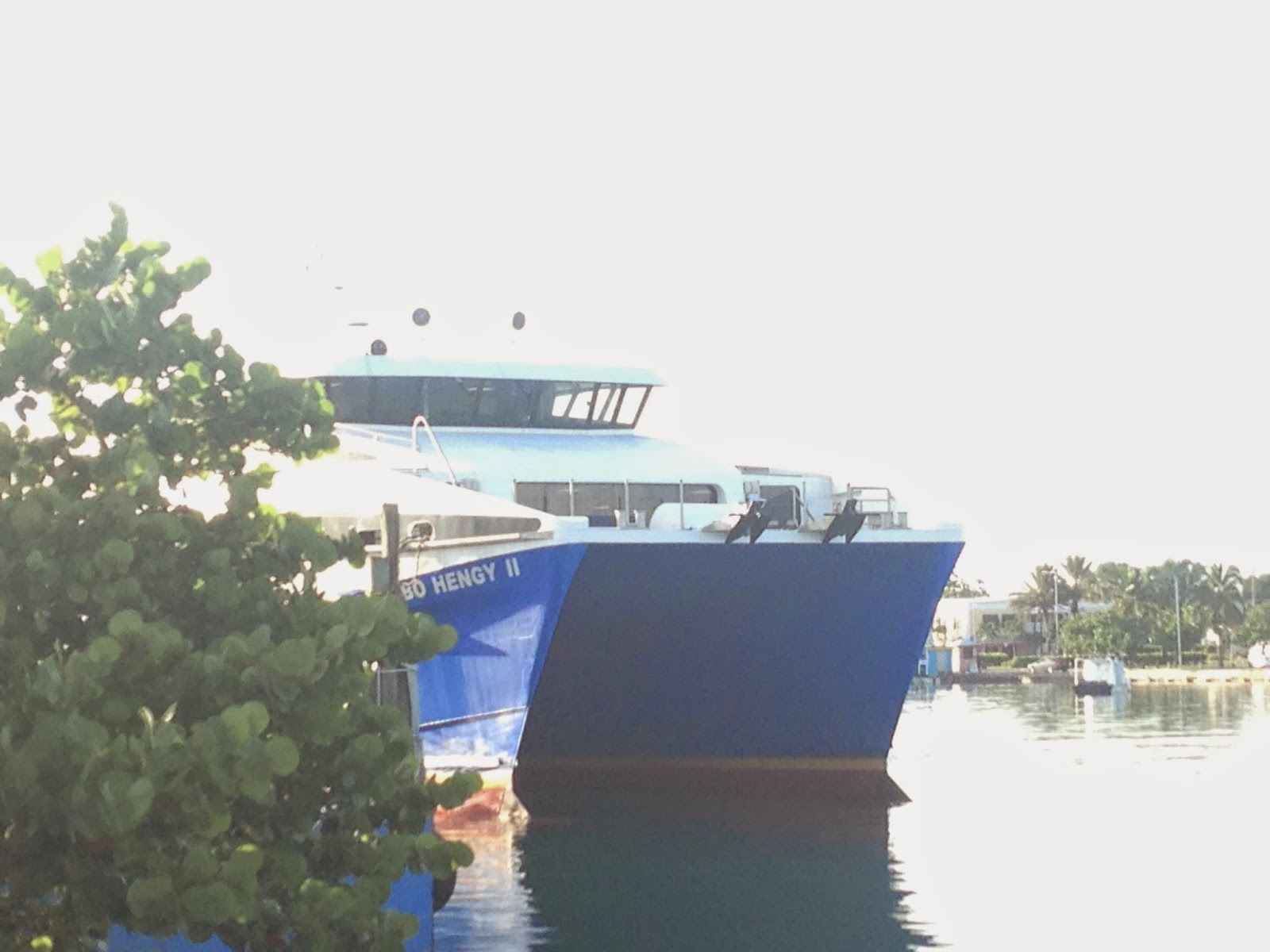