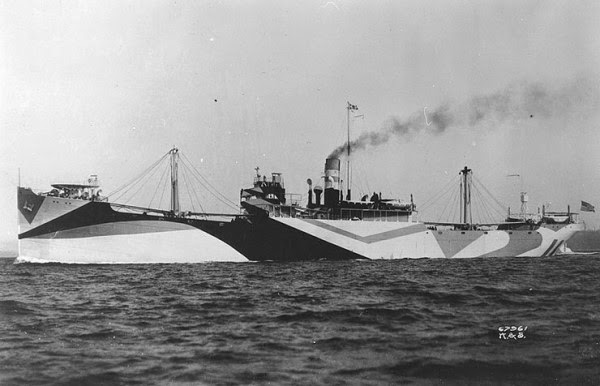 Captain Stewart of the Empire Wildebeeste writes that “We were 800 miles from Cape Henry when we were picked up, but were landed at Bermuda on Wednesday morning, 28th January, as the Destroyer was ordered there after her search. After we were picked up the U.S.S. LANG searched throughout the day for the third boat, but nothing was seen of it. We were very well treated on board the LANG and everything possible was done for us. It was one of the newest ships and the whole crew were very efficient and keen.”