When Gilbert Lamb found four castaways off St David’s in 1942, he had to help. The Canadian merchant marines were emaciated after rowing their lifeboat 400 miles; their schooner Helen Forsey sank after a German U-boat attack. After Mr Lamb guided the men to shore, they gifted him their lifeboat. The rescue is one of […] 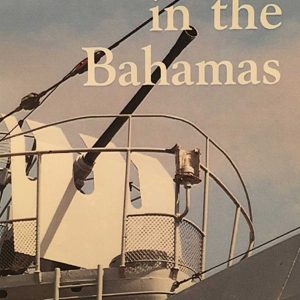 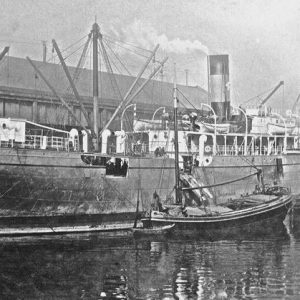 Nemanja SS Nemanja under her previous name of Trojan Prince. Source: http://wrecksite.eu/imgBrowser.aspx?20992 The steamship Nemanja was built in 1918 as the War Perch by Bertram and Sons of Sunderland, England. Ordered by the UK Shipping Controller for WWI, she had a colorful 24-year career with four names, including Trojan Prince for the Prince Line (Furness […] 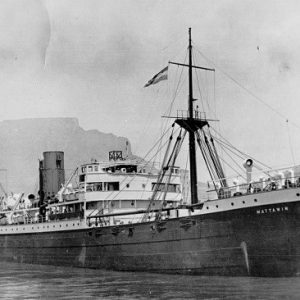 MS Mattawin. Source: Andrey Nelogov, http://www.uboat.net/allies/merchants/1735.html The 6,919-ton diesel-motored ship Mattawin was originally built as the Ediba at Harland and Wolff’s storied shipyard in Govan, Glasgow. Ediba is a rural hamlet northeast of Port Harcourt, Nigeria, and the ship’s owners, the Elder Dempster Lines Ltd. of Liverpool, traded to West Africa regularly and named many […]

U-Boats New England: Margot SS Margot. Source: The Allen Collection, c/o http://www.uboat.net/allies/merchants/ships/1697.html The British steam ship Margot of 4,545 gross registered tons was built by Lithgows, Limited of Glasgow in December, 1926. Her owners in 1942 were Kaye, Son and Company Ltd. of London. During World War II she only sailed from New York Harbor […] 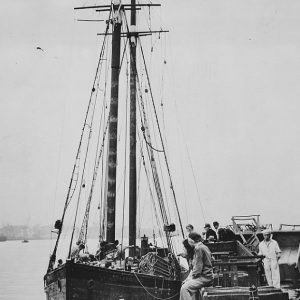 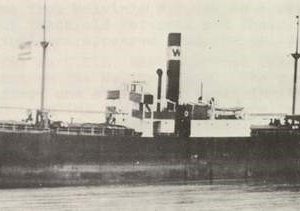 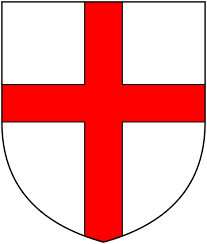 U-Boats New England: Hertford               The steamship Hertford was launched in 1917 in Germany as a general cargo ship of 10,923 gross tons. Her builder was Bremer Vulkan of Vegesack and her launched name was Rheinland, however due to the exigencies of World War I she was not completed for the Hamburg-Amerika Linie (Hapag) […] 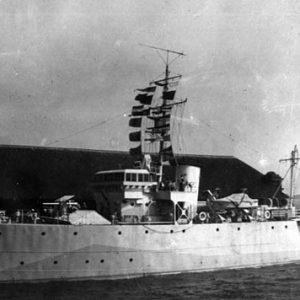 U-Boats New England: Fort Qu’Appelle   Smiling survivors of Fort Qu’Appelle, with much to be grateful for, aboard HMCS Melville on 20 May 1942 after they had been sunk with the loss of 13 crewmates on a maiden voyage.   Source: uboat.net/allies/warships/ship/2684.html               The British steamship Fort Qu’Appelle was built in the North Sands […]