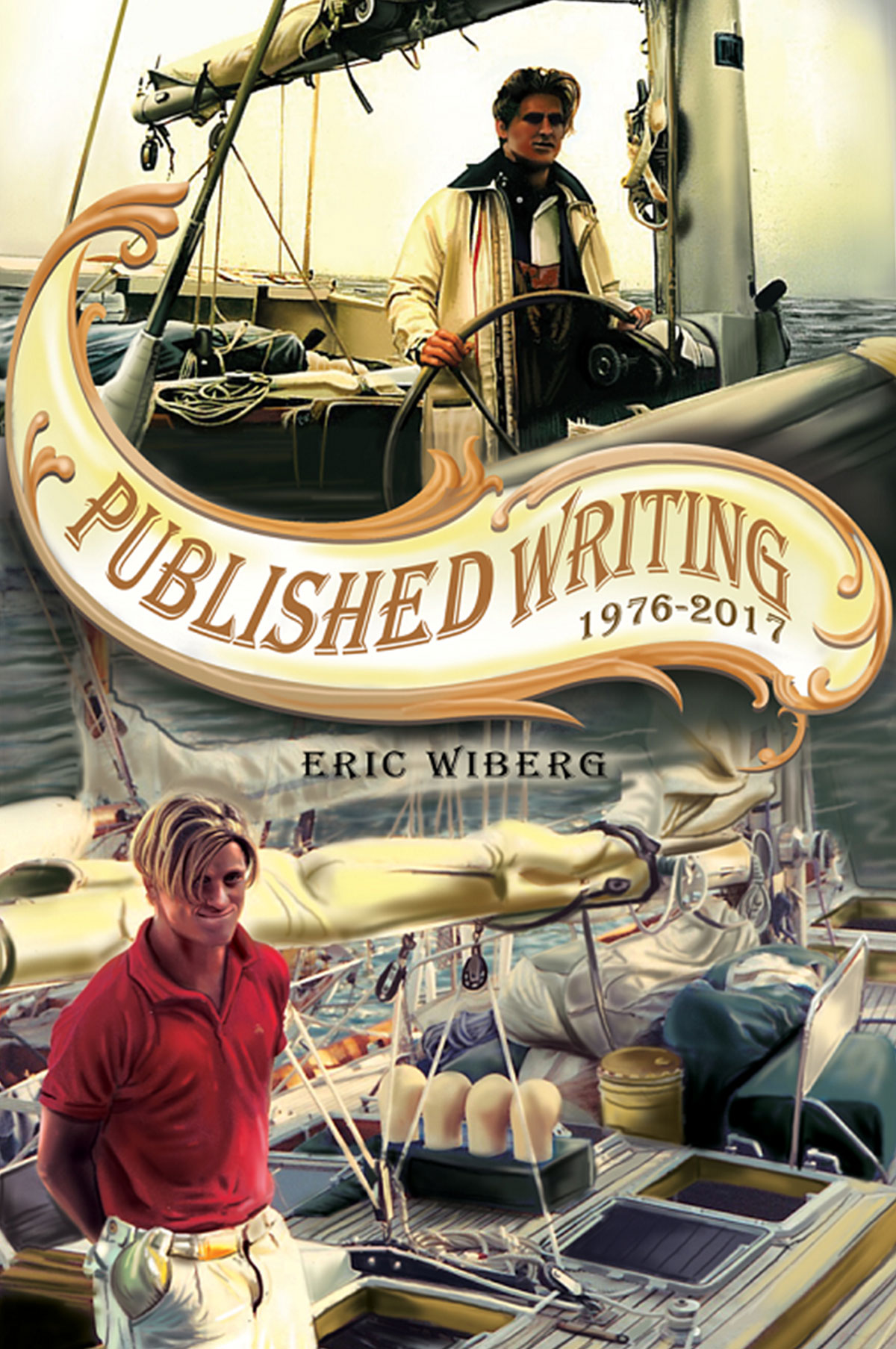 The stories within this collection include accounts of Eric Wiberg's voyages across the Atlantic and Pacific. The reader can follow the author via his journalism from coups in Haiti, the release of journalists from Iraq and to dozens of countries and island groups around the world.

There are selections from the front page of the Nassau Tribune, immediately following Hurricane Andrew, an article about falling overboard from a yacht in a snow storm in Cruising World, and an essay in The Concord Review of History (published when the author was 18), the Bahamas Historical Society Journal, and The Mancunian, the magazine of Harris Manchester College, Oxford, as well as the Stylus of Boston College and The Docket of Roger Williams University’s School of Law.

The stories include accounts of voyages across the Atlantic and Pacific, allowing the reader to follow the author via his journalism from coups in Haiti and the release of journalists from Iraq and to dozens of countries and island groups around the world.

Eric T. Wiberg's studies took him to five universities in three countries - he sailed across the Atlantic to attend Oxford and skippered a 68-foot yacht to New Zealand after college. He has run tankers in Singapore and headhunted in New York. A licensed captain and maritime lawyer, he provides business development services to the shipping industry. The author of several books about travel and naval history, he grew up in Bahamas and lives with his wife and son in Connecticut.