Born in New York in 1970, Eric Wiberg is a citizen of Sweden and the US. The author of over 20 books on maritime history, particularly in Bahamas, were he grew up, he has published over 100 articles, addressed 50 international audiences, and appeared on TV or film 7 times for audiences in Spain, France, Norway, LA and the BBC. US Congress leveraged his research in November, 2019 to issue medals to 10 US Navy aviators for the sinking of U-84. He has identified and located Norwegian, American, German and Italian war dead in the Bahamas, Bermuda and US. His latest book earned Best Book of the Week from the 4th-best-selling newspaper in the US, New York Post. Vanity Fair has featured him.

An honoree of the Association for Research and Dissemination of Cuban Naval History (AIDHNC), his research is kept in the national collections of three nations and a maritime college. Eric has a patent, the leading test of principal of uberimmae fidei resulted from the sinking of the 1936-built yacht Stiarna under his command, in Reliance v. Hanover (2002). He has founded companies in five sectors; Echo Yacht Delivery is 20, Island Books 10 years, plus recruiting, real estate, and trucking. He was licensed by US Coast Guard as 100-ton captain in 1995, in maritime law in 2005. Other certifications have included realtor, broker, and notary.

Eric holds degrees or certificates from six institutions in three countries including New York Film Academy. He left the Bahamas at 13 for boarding schools in New England and enrolled at Boston College in 1989. He was hired to race to Bermuda in 1989, and in 1991 sailed as mate from Antigua to Belgium to attend Harris Manchester College, Oxford. In 1993 he self-published five collections of writing and set out on a voyage Panama to New Zealand on a 68’ wooden boat, becoming captain in Galapagos. A year’s travel was the basis of a coming-of-age memoir.

In 1995 Eric moved to Singapore to commercially operate a fleet of tanker ships, several of which grounded, blew up, were arrested, and sank, leading to four deaths. After three years he returned to Newport writing off-season and delivering yachts to and from the Caribbean spring to fall. After his fourth round-world trip, he enrolled at Roger Williams School of Law on half-scholarship, then earned a Masters in Marine Affairs degree from U.R.I. and passed the bar in 2005. He has operated 120 vessels over 75,000 miles, to or from Bermuda over 30 times, and across two oceans, was knocked overboard, attacked by sharks and malnourished.

In 2006 he joined an executive recruiting in Connecticut; home until 2017. After selling Ketch Recruiting he joined Boyden in Baltimore then the Connecticut Maritime Association. Stints with Titan Salvage and Overseas Salvage in Freeport, Bahamas followed. In 2010 he joined Tradewinds, the Norwegian shipping publication, and from 2013 to 2019 was in marketing for McAllister Towing in Manhattan, where he lived until 2019. Eric lives and works as a captain in Boston with his son. He is on the New York Yacht Club library committee and Steamship Historical Society board. His 3-million+ words in 4 languages are cited in 40 global publications. 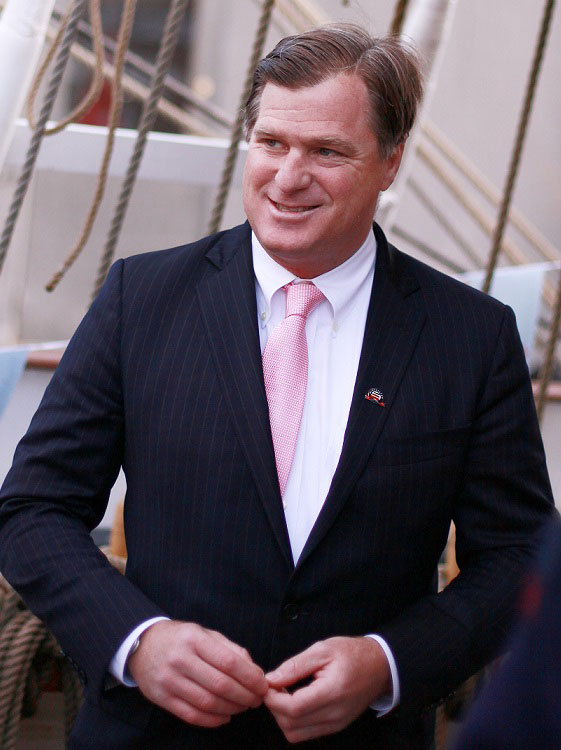 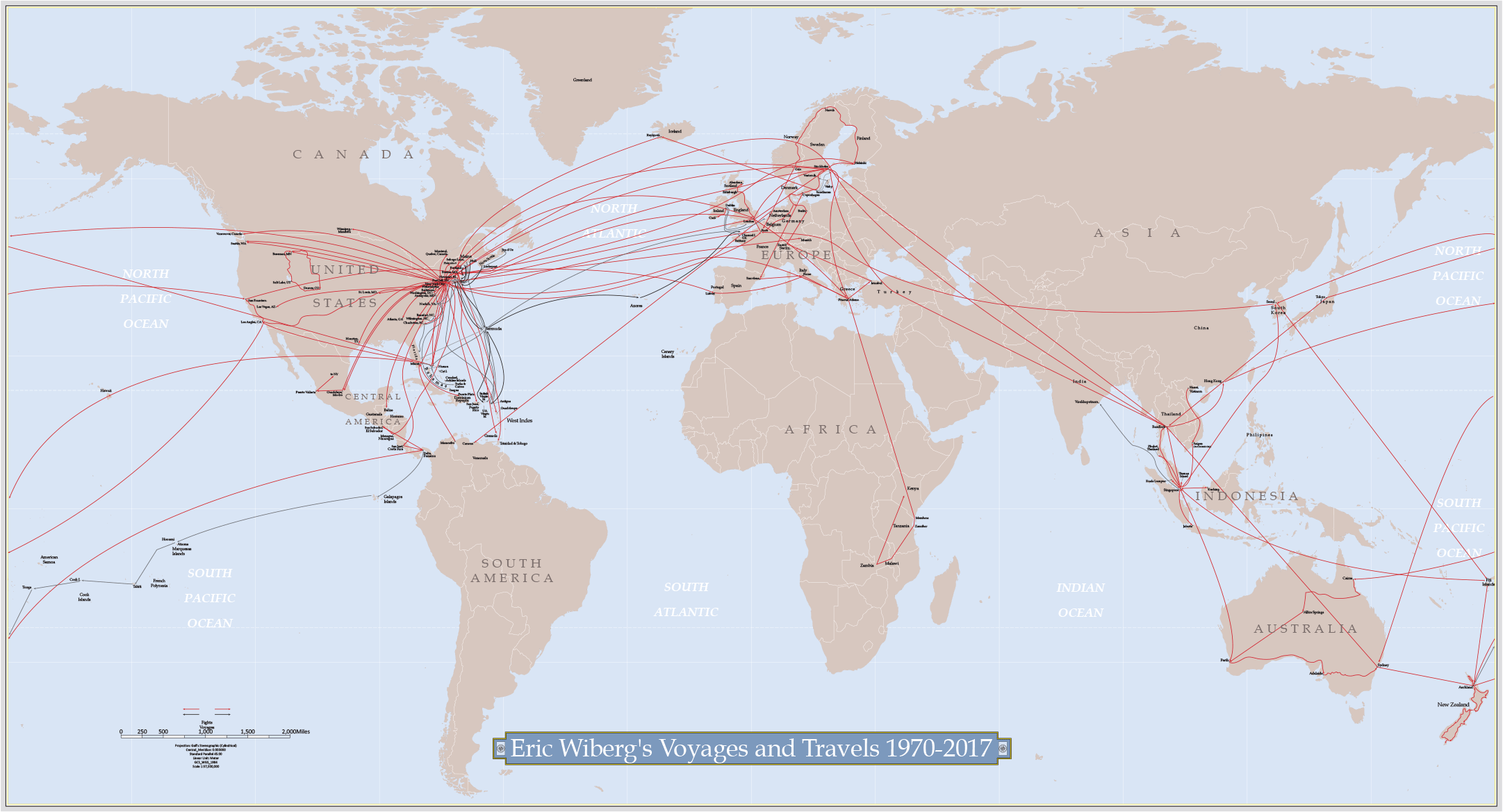