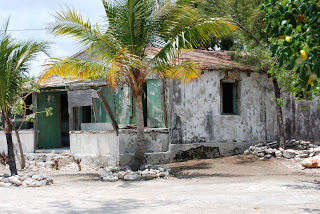 The old school house in Blue Hills, Provo, Turks & Caicos where Dutch survivors of the freigther Fauna, survivors of German U-boat attack, were housed during their one night layover. The men arrived covered in oil and largely naked, causing some concern among the modest islanders who tended to them. 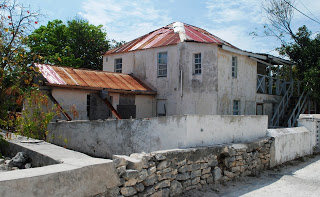 Dora Do Do boarding house in Grand Turk, Turks & Caicos, where survivors of three Allied ships sunk by German U-boat were housed: Fauna, schooner Vivian P. Smith, and Canadian ship Vineland, in the spring and summer of 1942. Though owned by Dora Williams, because she was rumored to practice “Obeah” (or Voodoo), the nickname of the building was Dora Do Do.